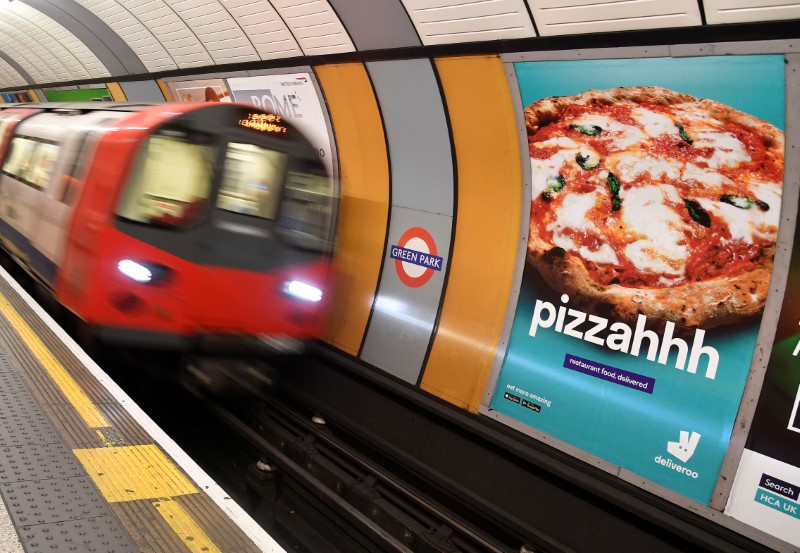 Investing.com — Sterling jumped by over half a percent on Wednesday against both the euro and the dollar after an upbeat survey from the Confederation of British Industry and evidence of the new government rapidly increasing spending further dented the case for an interest rate cut from the Bank of England.

The public sector’s net cash requirement surged to 16.6 billion pounds ($21.7 billion) in December, as the government raised wages for nurses and other public-sector workers, a sign that fiscal policy in the U.K. is likely to be significantly more supportive of the economy this year as the government implements its expensive election promises. That should reduce the need for monetary stimulus, other things being equal.

More importantly, the monthly survey of manufacturing companies showed the biggest improvement in six years in optimism over the last three months, even though output continued to suffer as a result of falling auto production.

“With business optimism improving at its fastest pace since 2014 and some of the squeeze on investment plans lifting, it’s clear manufacturers are entering the new year with a spring in their step,” the CBI’s deputy chief economist Anna Leach said in a statement. “Firms are now planning to invest more in plants and machinery, which will ultimately help increase capacity and output.”